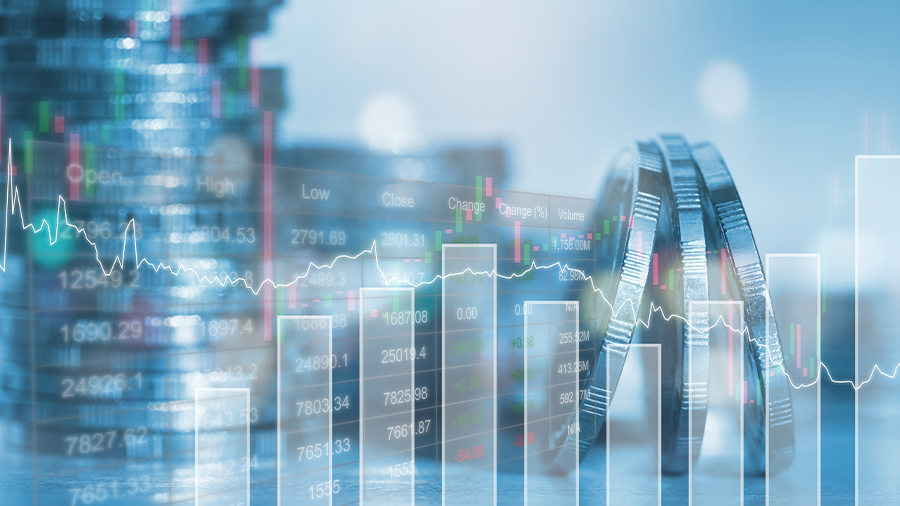 In conclusion, this was necessary to tighten the domestic monetary conditions in order to limit the secondary effects on inflation expectations and further growth of inflation on the domestic market, to which the NBS, among other measures, contributes by maintaining the relative stability of the dinar (RSD) exchange rate against the euro (EUR).