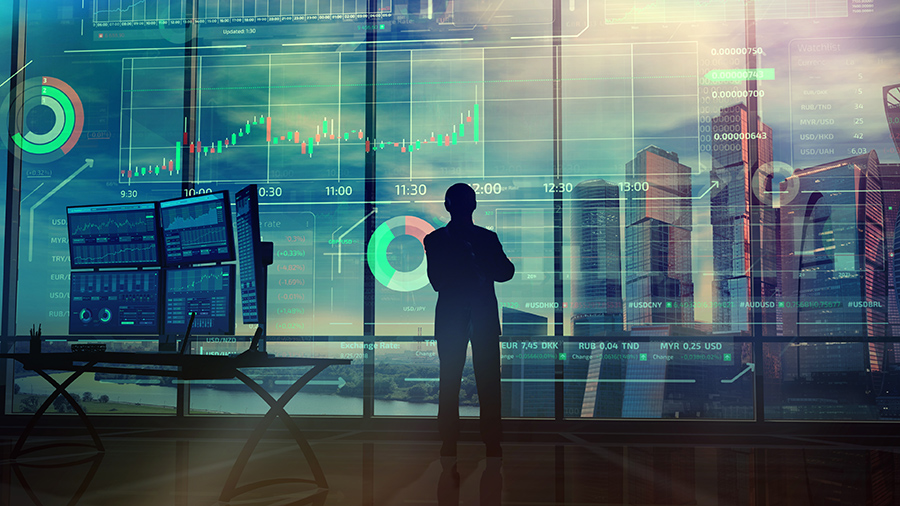 According to the Companies Act (“Off. Herald of RS”, Nos. 36/2011, 99/2011, 83/2014 – other law, 5/2015, 44/2018, 95/2018, 91/2019 and 109/2021) (hereinafter “The Act”) a joint stock company is a company whose share capital is divided in stocks held by one or more stockholders who are not liable for the company’s obligations, except in the case of Piercing the Corporate Veil as well as due to the consequences of the Company’s Deletion from the Register in the Event of Compulsory liquidation. The Act regulates the notion of Joint Stock Company in sufficient detail, however does not explicitly mention the types of Joint Stock Companies, regardless it does undoubtedly distinguish the difference between Public and Non Public Joint Stock Companies in terms of i) manner of establishment, ii) characteristics, iii) obligations and iv) ceasing to be a public joint stock company.

I MANNER OF ESTABLISHMENT

The most important characteristics of a Public (open) Joint Stock Company and the basic difference in relation to the Non Public (closed) one are the following:

Furthermore, the range of obligations on the part of the Public (open) Joint Stock Company is not insignificant. Namely, the Law on Capital Market (“Off. Herald of RS”, Nos. 31/2011, 112/2015, 108/2016, 9/2022 and 153/2022) (hereinafter “The Law”) prescribes the obligation to prepare, approve and publish a prospectus for the public offering of securities, reporting requirements of issuers, etc. Per the Law, an issuer means a domestic or foreign legal person which among other, issues or proposes to issue securities or other financial instruments, and it is specifically prescribed that a Public Company (Public Joint Stock Company) shall be an issuer when it meets at least one of the following conditions – that has successfully completed a public offering of securites in accordance with the prospectus approved by the Securities Commission or/and whose securities are admitted to trading on a regulated market, or MTF in the Republic of Serbia.

IV CEASING TO BE A PUBLIC JOINT STOCK COMPANY

Furthermore, the Decision on removal of shares from the regulated market or MTF is valid only when it includes an irrevocable statement of the Company by which the Company commits to buy out the shares from the dissenting shareholders, on their request, with adequate compensation, whereas this right is granted also to shareholders absent from the General Meeting.

To conclude, the first step of the procedure for converse from one legal form to another (when being a Public Joint Stock Company) is adoption of a Decision on removal of shares from the regulated market or MTF which is submitted to the Business Registers Agency for registration as well as publication, then with the rendering of the Registers decision these two documents are being submitted to the Belgrade Exchange Market for its rendering of the Decision on the Exclusion of shares. These would be preconditions before addressing the Securities Commission in order to remove the issuer from the Register of Public Companies. Once the Securities Commission decides, this referred decision is than attached when submitting a registration for converse of a Public Joint Stock Company from one legal form to another.