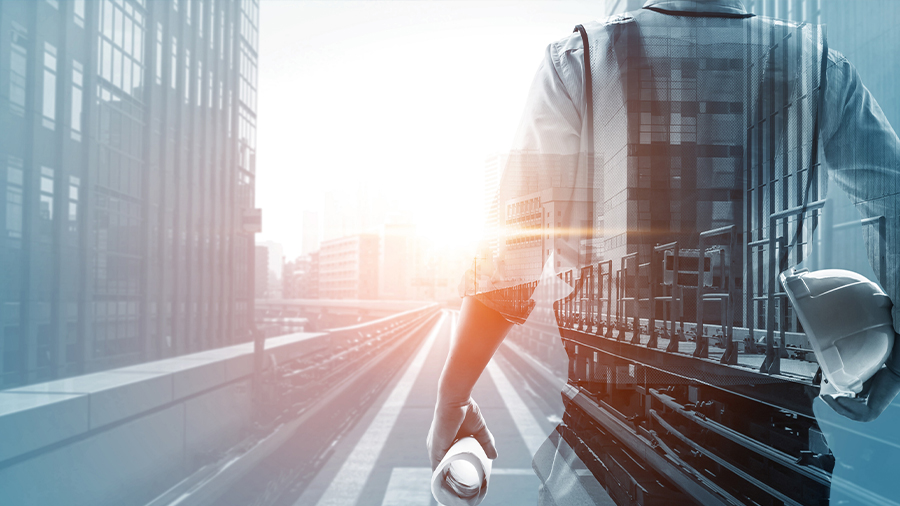 In the first quarter of 2022, construction activity on the territory of the Republic of Serbia saw an increase of 10.3% in current prices compared to the same period of previous year and decrease of 5.9% in constant prices.

Observed by regions, in the first quarter of 2022, the highest recorded growth rate compared to the same period last year was in the Region of Central and Western Serbia and amounted to 53.8% in constant prices. In the Belgrade region, construction activity saw a decrease of 16.6% in constant prices, which is a consequence of the decrease in the value of performed works on both buildings and structures of traffic infrastructure.

Furthermore, the total number of issued building permits  was 6441, in the first quarter of 2022. The largest number of these permits (5001) relates to the execution of works on buildings, and the rest (1440) to works related to traffic infrastructure, pipelines, and complex industrial buildings. The total number of permits issued in the first quarter was increased by 28.2% compared to the same period last year.