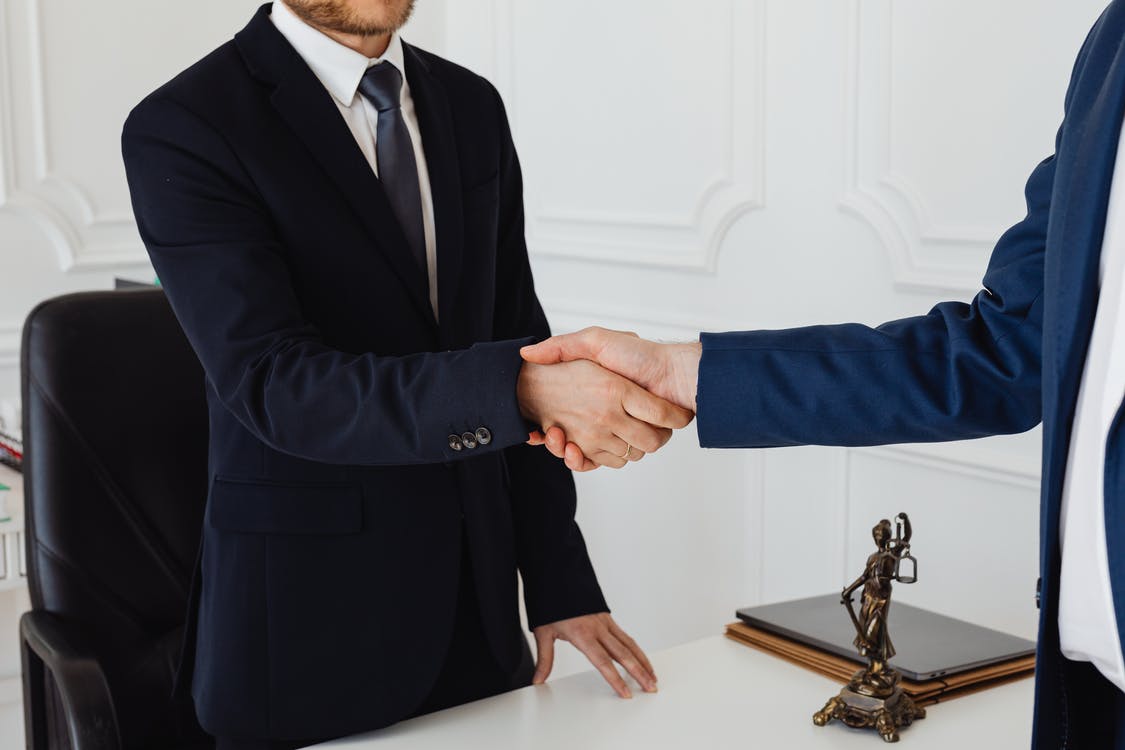 On 19 May 2021, the Ministry of Justice of the Republic of Serbia (the “Ministry“) published on its official website the Draft Law on Amendments to the Law on Civil Procedure (the “Draft Law“) which brought substantial changes to the provisions governing civil procedure.

These amendments have provoked controversies and debate in the Serbian community and encountered a fierce opposition from lawyers, civil society and consumer and media associations.

The primary aim of the Draft Law is to increase efficiency, introduce more expedient procedures and electronic submission of documents, however, a few potentially unconstitutional provisions also appeared in the Draft Law.

After several weeks of discussions, an agreement had been reached at the meeting between the Ministry and the Serbian Bar Association so the following amendments to the controversial provisions will be made:

Some of the controversial provisions in the Draft Law envisage, in certain situations, reimbursement of court fees to the party which loses the dispute. Namely, according to the Draft Law, plaintiffs would have to pay all costs to the respondent as if they had lost the dispute, in case that they have filed more than one lawsuit with the same claim, without just cause, instead of having them included under one claim. In this situation, only in the first case the costs of dispute would have to be reimbursed by respondent. The purpose of this provision was to enable the court to assess whether the plaintiff could merge the lawsuits with the same claims into one lawsuit and not to initiate several separate lawsuits without grounded reason. It remains to be seen whether this provision will be amend or deleted.

The Draft Law will not go into further procedure before the Parliament before finalization of the respective negotiations between the Ministry and the Serbian Bar Association. The now-extended Working Group, half of whose members are legal professionals, will continue the public debate in an effort to address all relevant remarks and then revise the Draft Law on Amendments to the Law on Civil Procedure.

For more information on the matters related to civil procedures, please contact us at office@vuliclaw.com.