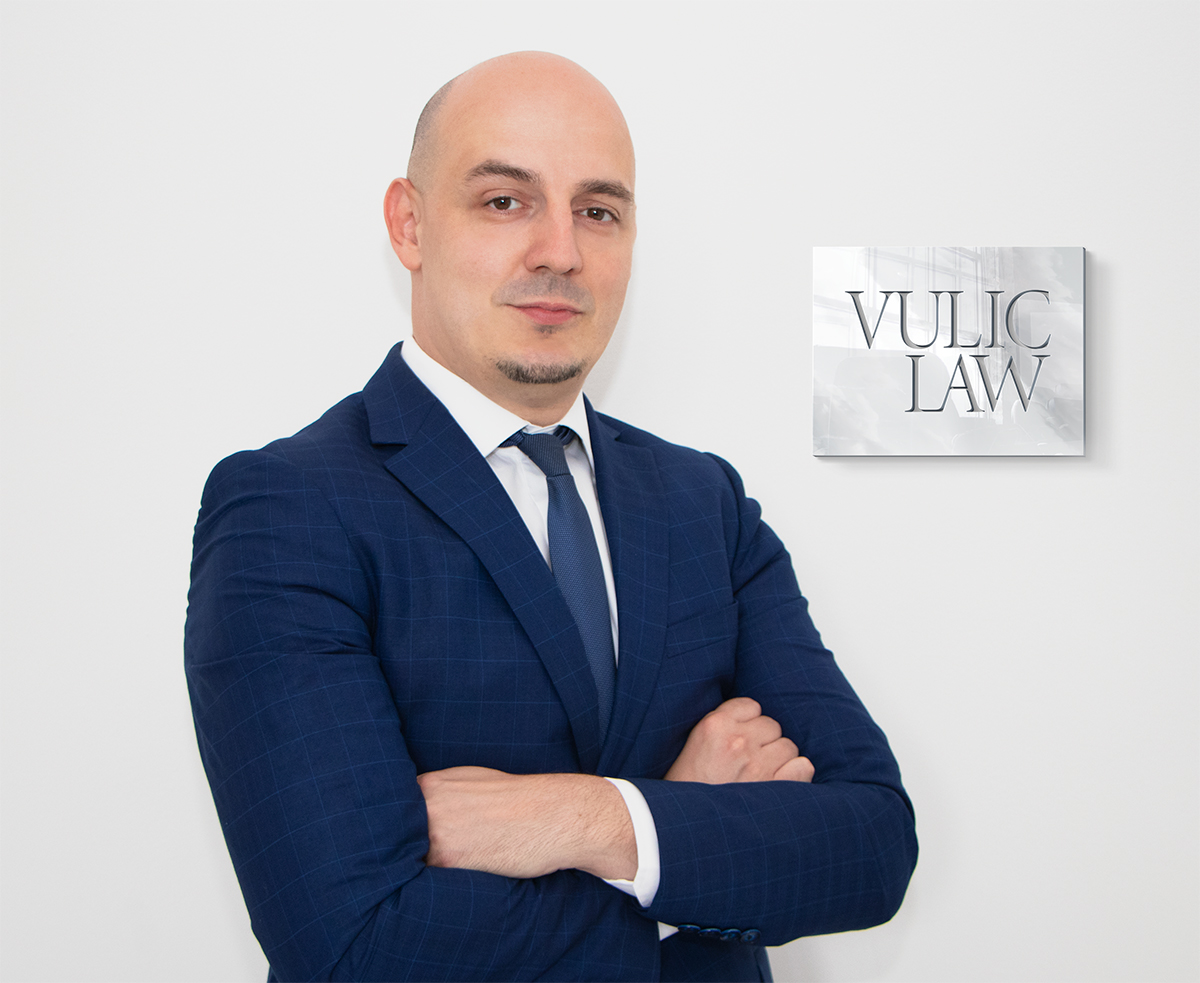 Milos Vulic is the founding and managing partner of Vulic Law. With over 13 years of professional experience and as a former partner with one of the oldest and most prominent Serbian law firm’s, Milos specialises in dispute resolution, restructuring and insolvency, real estate, mergers and acquisitions and banking and finance law. Milos is particularly recognised for his considerable expertise and knowledge of the restructuring and insolvency process and litigation in particular. His experience also includes advising on some of the largest and most high-profile mergers and acquisitions that have taken place in the market.

Milos has been a key legal advisor to companies such as the IFC, Gucci, Trayal and Holcim and has counselled other multinationals such as Gazprom NEFT, IKEA, AstraZeneca, Pfizer, Piraeus Bank, Shell, Lek Ljubljana, Dm drogerie markt and Chrysler.

Milos has also advised major corporates and some of Serbia’s biggest companies on all aspects of their M&A transactions across a wide range of sectors.

Milos has rich experience leading and / or being a team member in some of the most prominent projects that have taken place in the Serbian market. Some of his experience includes advising the IFC on an EUR 70 loan facility to a leading Serbian concern. He was a key legal adviser of IFC in one of the most complex bankruptcy proceedings in Serbia to date. Also, Milos took part key legal adviser of IFC on bankruptcy proceedings of a leading Serbian agriculture company Victoria Oil. He has also taken part in advising IKEA on the potential purchase of real estate for the construction of retail locations in Serbia, as well as advising Gucci on their investment in a Serbian leather factory. He has counselled Wizz Air, on their Serbian market entrance and was part of the team that advised Gazprom on their acquisition of the Serbian petroleum company NIS.

His experience also includes advising and assisting Marinopoulos S.A., in connection with construction of a hypermarket in Belgrade Municipality of Vozdovac, advising and assisting Viohalco Group, one of the largest Greek companies, on purchase of the land at the outskirts of Belgrade by the river Sava for the purposes of construction of a river dock and heading a real estate team of legal advisors on the acquisition of Hyundai Auto d.o.o. Beograd and its subsidiary in Montengro by AutoBinck N.V. Milos also has abundant expertise advising clients before the Court and in various arbitration proceedings, including ICC arbitrations seated in Paris.

* The information and experience listed represents the personal experience of the legal expert and is not necessarily attributed to work done by Vulic Law. 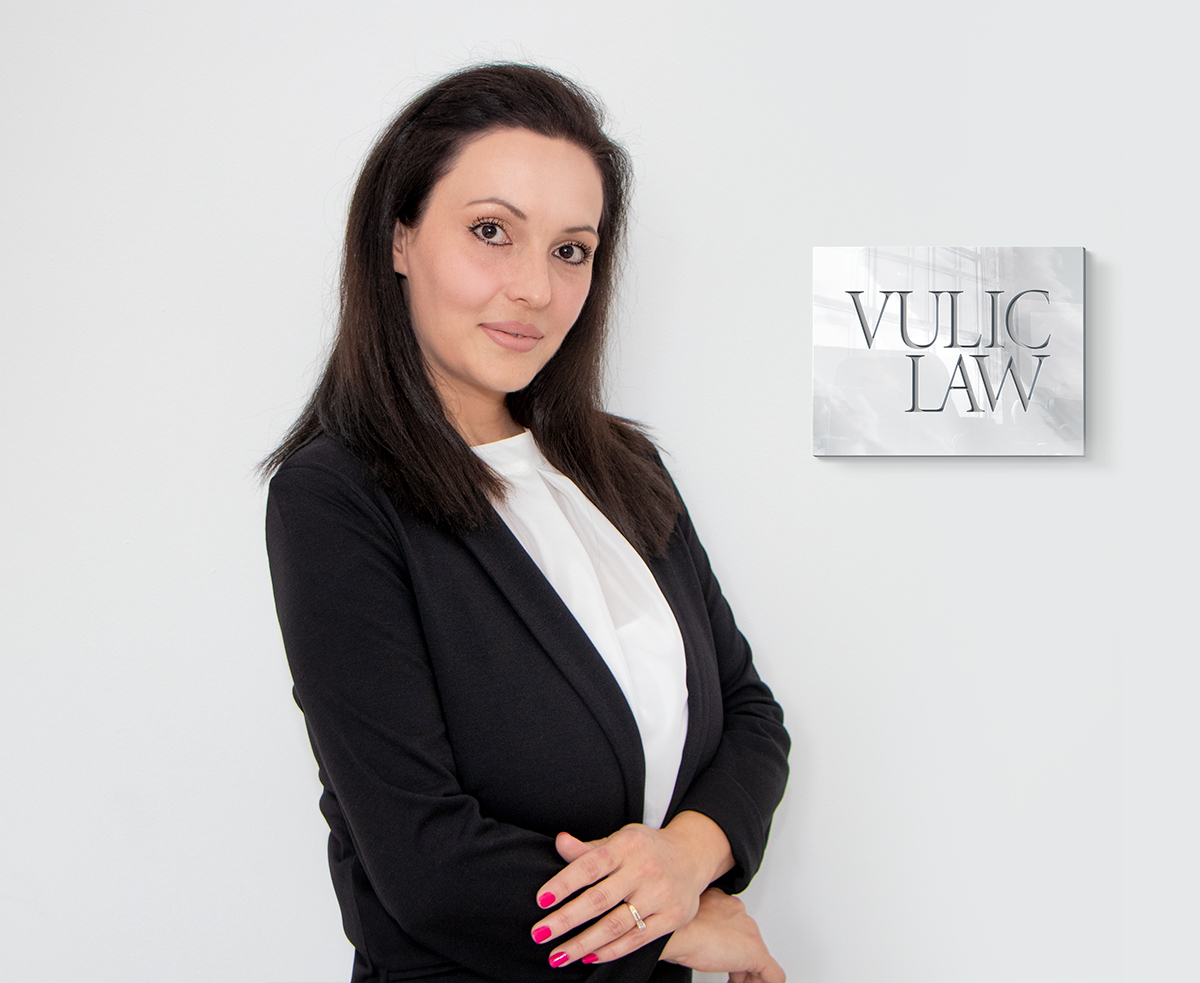 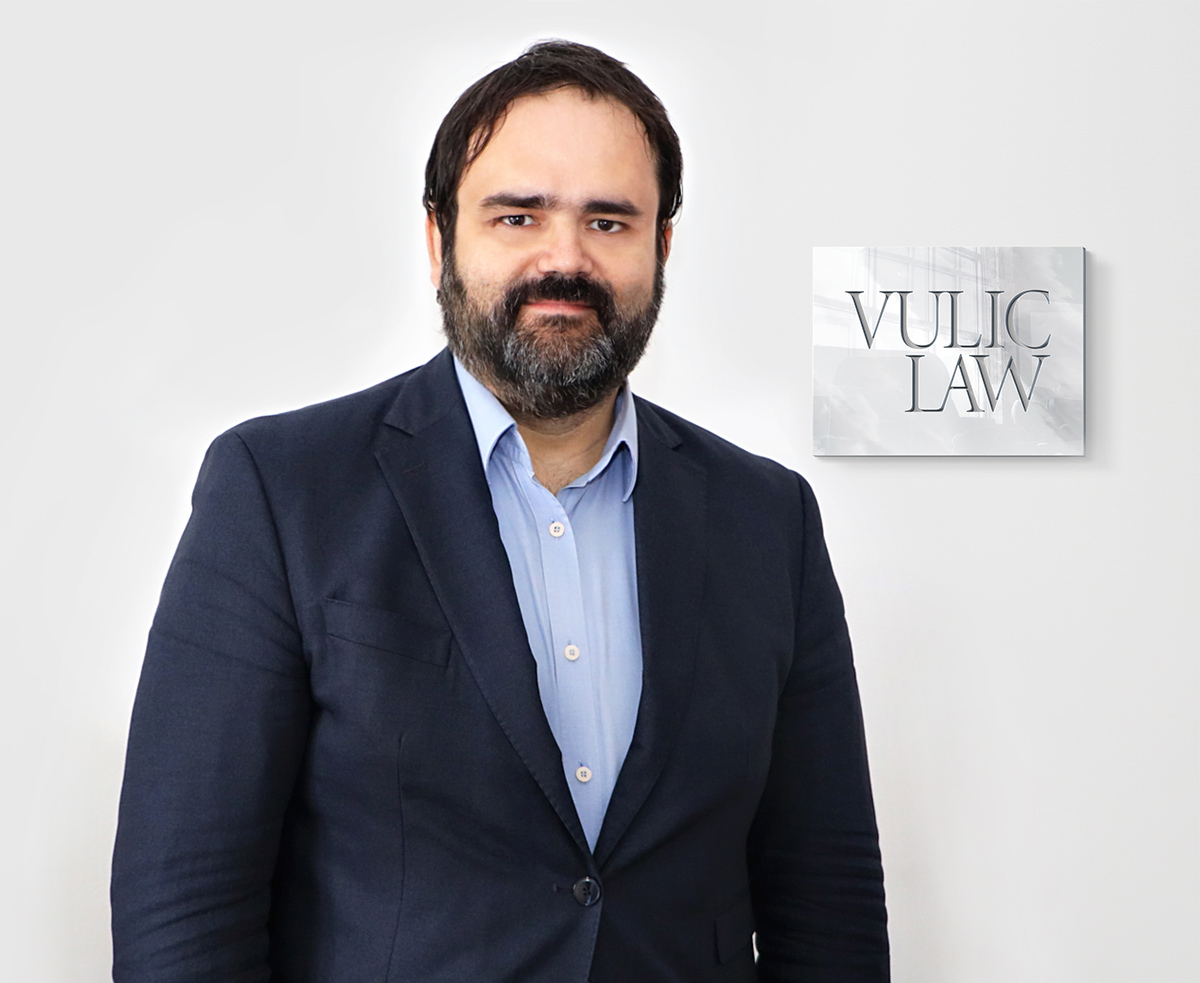 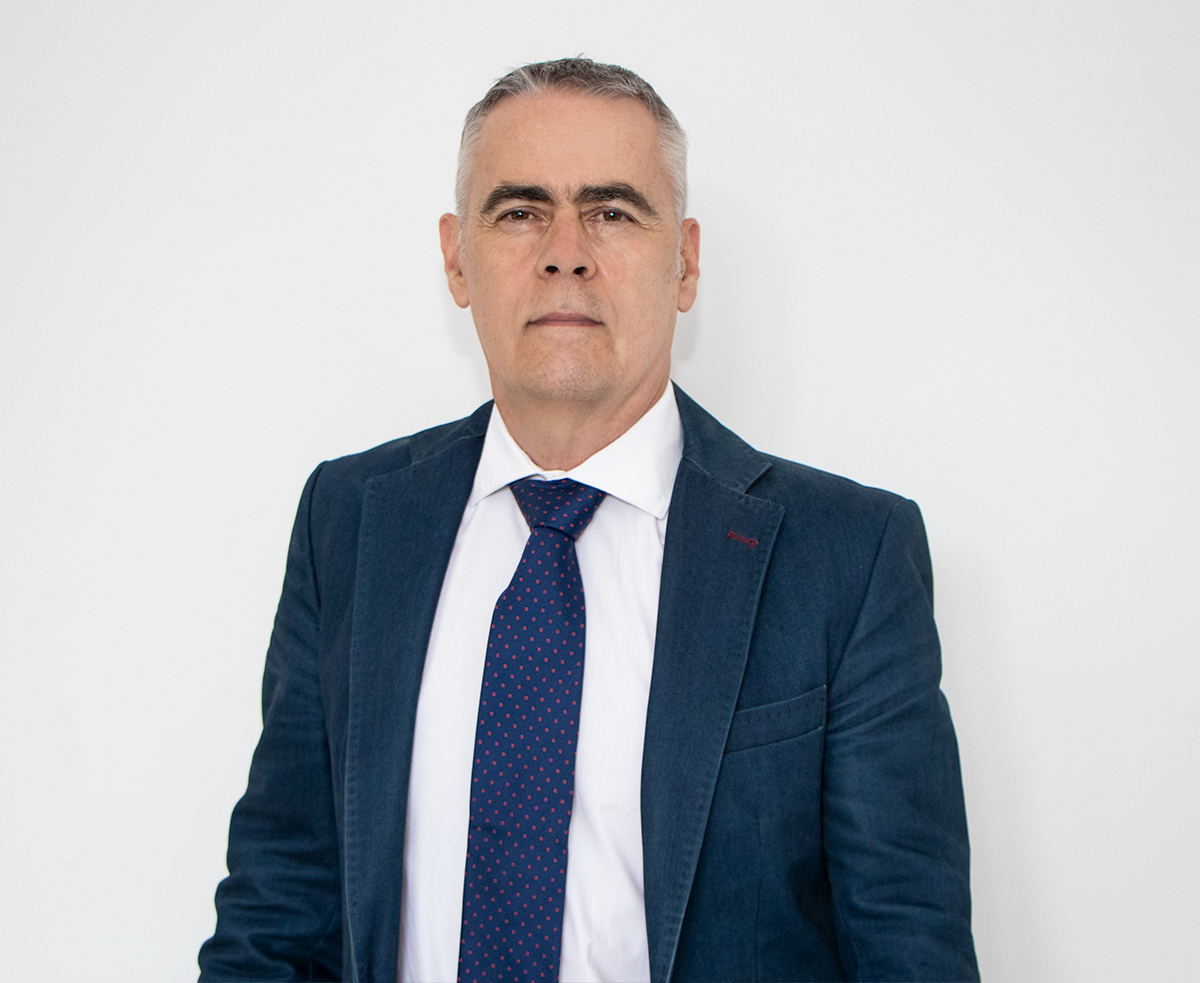 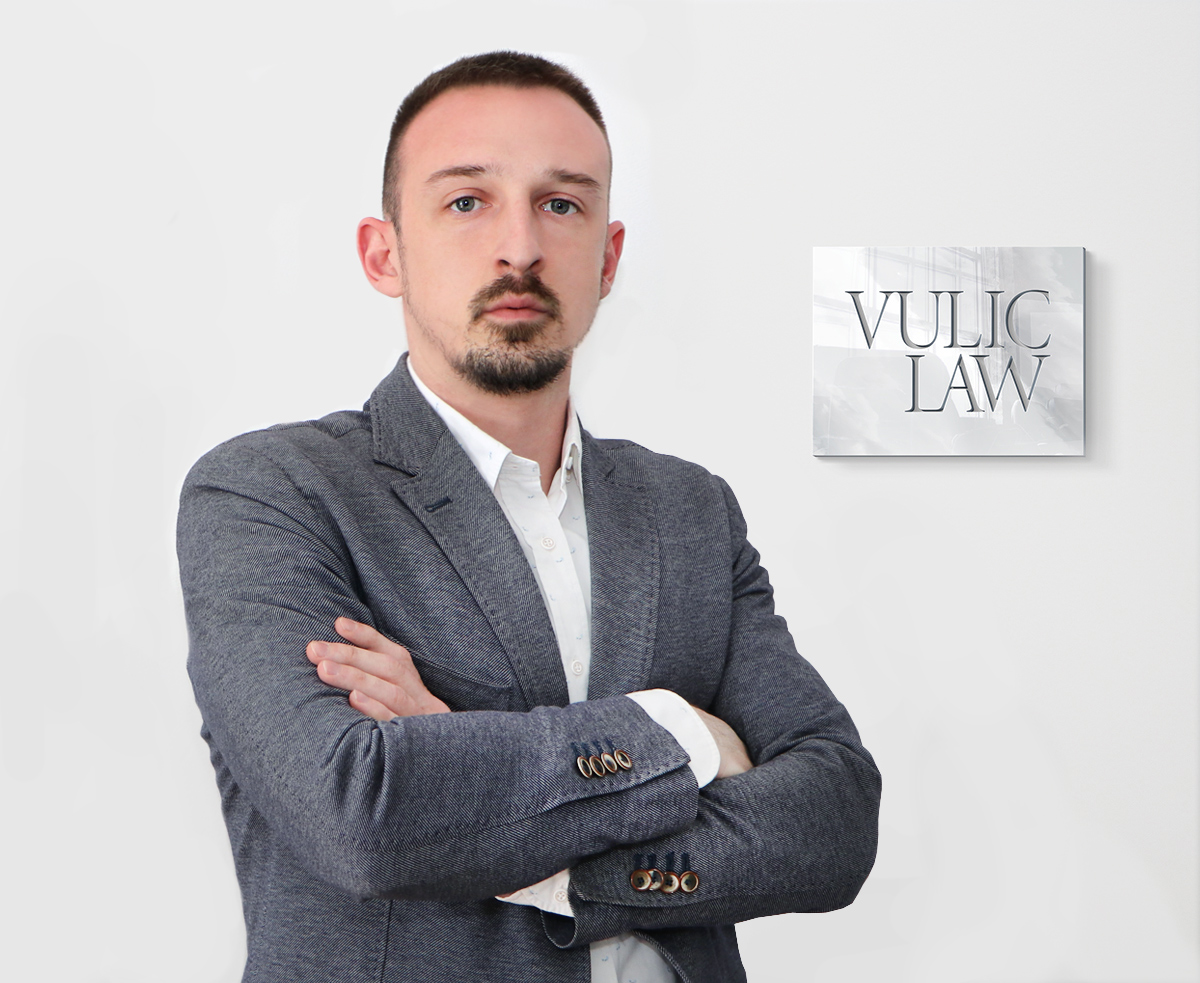